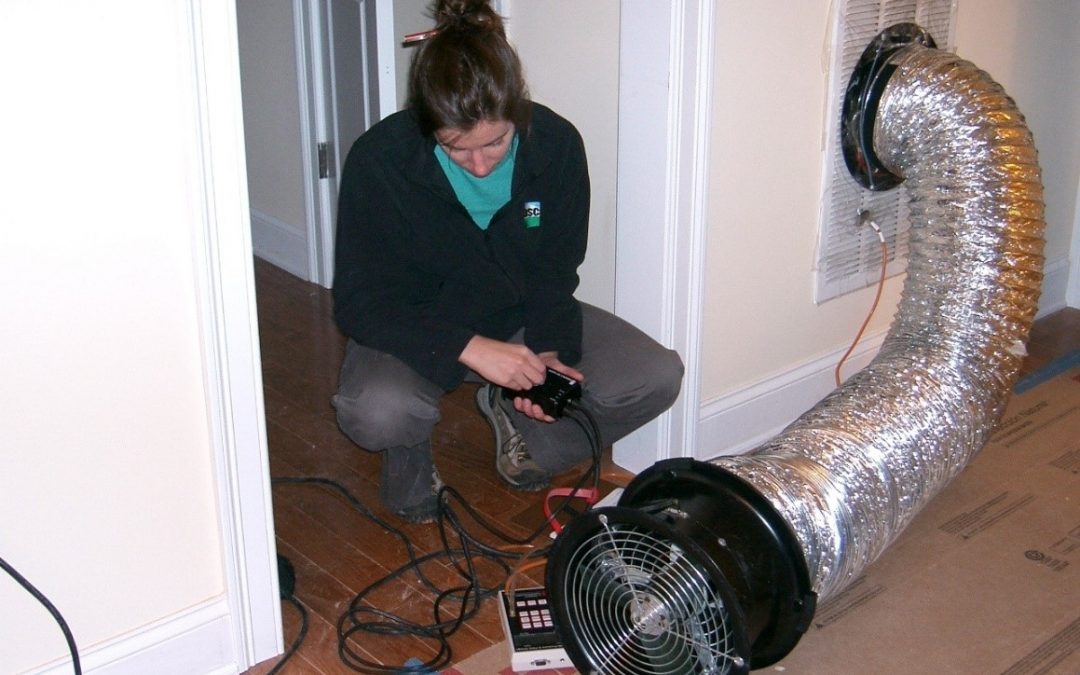 Do I have to test residential ducts located outside the thermal envelope if I use the Performance or ERI Path for IECC Code Compliance? How do the Utah state amendments affect the testing requirement for ducts?

I have received numerous questions regarding testing, air leakage, mechanical duct insulation and other sections of the IECC identified in the subsection as (Mandatory). First, let us look at the IECC and Amendments (amendments in red text):

R403.3.3 Duct testing (Mandatory). Ducts shall be pressure tested to determine air leakage by one of the following

A duct air-leakage test shall not be required where 75% of the ducts and air handlers are located entirely within the building thermal envelope.

A written report of the results of the test shall be signed by the party conducting the test and provided to the code official. The following parties shall be approved to conduct testing: Parties certified by BPI or RESNET, or licensed contractors who have completed training provided by a Duct Test manufacturer or comparable training.

Duct leakage testing is required, mandatory on any new duct systems, installed outside the thermal envelope of a home. There is no distinction as to the compliance method. In Utah, the code as of January 1, 2019, requires duct leakage testing for residential HVAC systems with air handlers and/or at least 25% of the duct system, measured by length, located in an attic, crawlspace or outside.  In other words, at least 75% of the duct must be inside the thermal envelope. If the air handler/furnace is outside the thermal envelope, testing is mandatory, even if the duct all the duct is inside the envelope. The allowable leakage has been amended by the Legislature.  The state amendment requires the following:

Post-construction test: Total leakage shall be less than or equal to 7 CFM (as of January 1, 2019) per 100 square feet of conditioned floor area, when tested at a pressure differential of 0.1 inches w.g. (25 Pa) across the entire system, including the manufacturer’s air handler enclosure. All registers and grills shall be taped or otherwise sealed during the test.  Without amendments, the allowed leakage is 4 CFM per 100 square feet of conditioned floor area.

A basic duct leakage testing system includes three components – a calibrated fan, a register sealing system, and a device to measure fan flow and building pressure. Supply registers or return air grills are sealed using adhesive tapes, cardboard, or non-adhesive reusable seals. The blower compartment or one return grill is left unsealed. The calibrated fan is then connected to that unsealed opening. Pressure is monitored in one of the branches of the ductwork while the calibrated fan delivers air into the system. As air is delivered into the ductwork, pressure builds and forces air out of all the holes in the various ductwork connections or through the seams and joints of the furnace or air-conditioner. The tighter the ductwork system (e.g. fewer holes), the less air you need from the fan to create a change in the ductwork pressure.

Obviously, it is critical to build a tight duct system, especially when the duct is outside the thermal envelope. Leaking supply ducts throw conditioned air away, while leaking return duct will draw extremely hot air out of attic during cooling operation. Leaking ducts systems, when located outside the thermal envelope, also adds to the whole house envelope leakage, where blower door testing occurs on the entire building envelope.

Major duct system leak locations include panned floor joist and wall cavities, coil to furnace and coil to plenum connections, line-set plenum penetrations, take-off dovetails, and cleat connections.  Sealing connections during installation, rather than after the duct system is completed will result in a tighter system.  Check out duct blaster videos on YouTube!

Please remember your questions, comments and suggestions are always welcome. 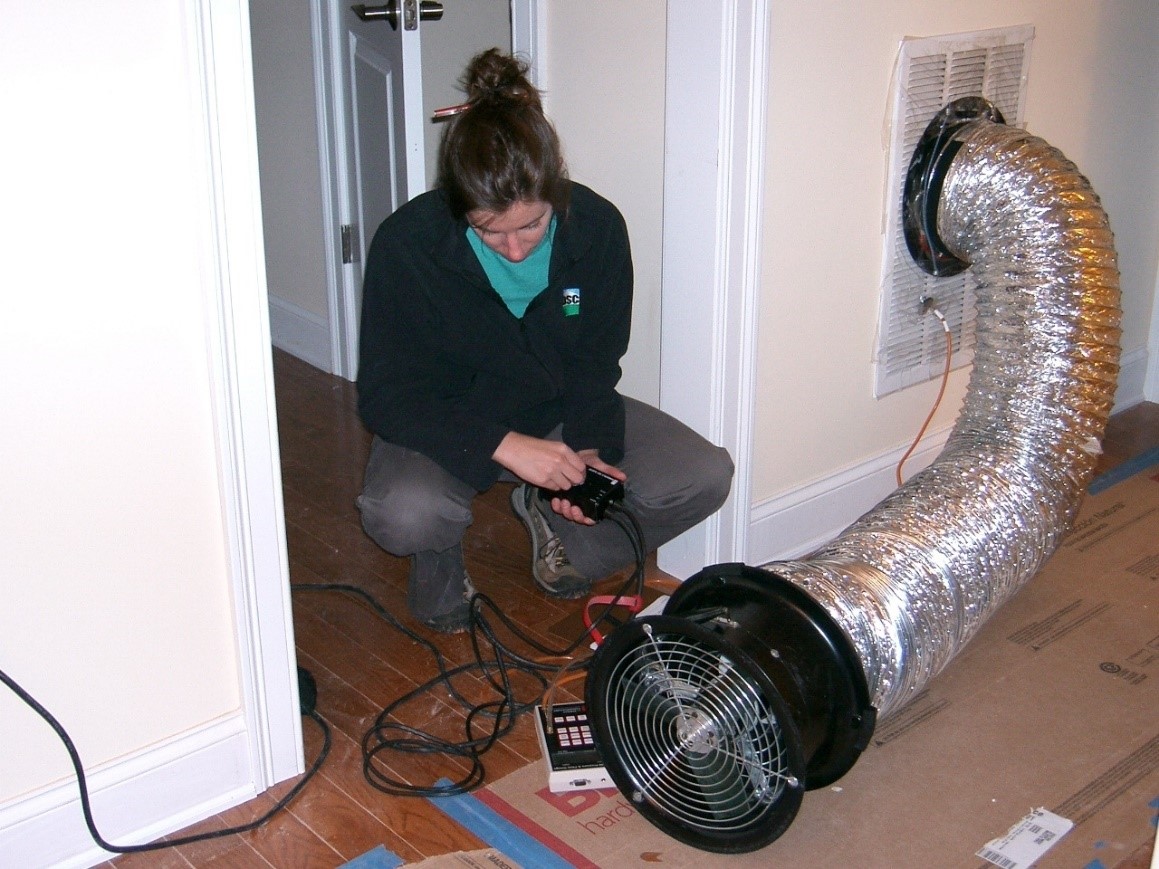