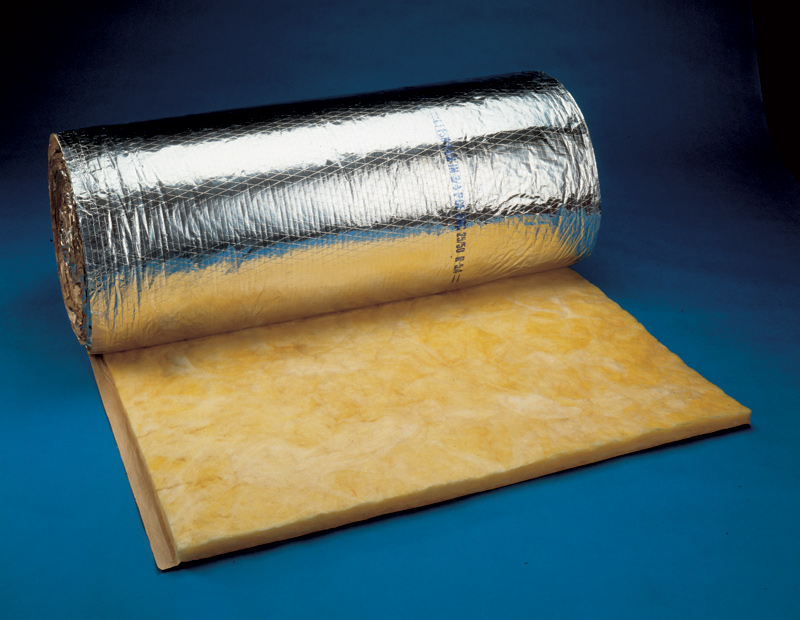 Question from an HVAC supplier:

Has the State of Utah adopted 2015 IRC requiring R8 on the returns at this time? Doesn’t the code allow R-4.2 for return ducts in the attic? If R-8, when did the code change?

A couple of important items to consider includes the differences between the residential and commercial energy code (IECC) in Utah. First, the current adopted residential code is the 2015 IECC, Residential provisions with numerous amendments; however, none of the amendments affect the required R-values for duct insulation. Second, the current adopted commercial code is the 2018 IECC Commercial provisions, adopted virtually without amendments. 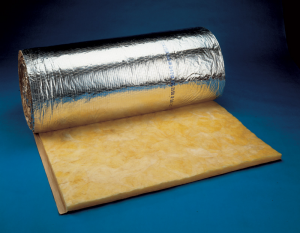 R-4.2 insulation for typical sizes of return air ducts in attics has not been allowed by the code since January 1, 2007, with the adoption of the 2006 IECC. 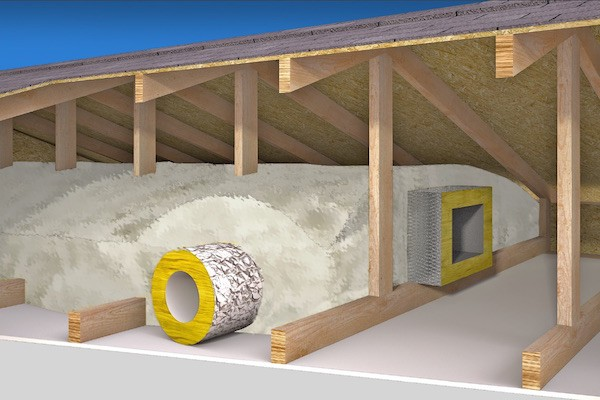 Please be aware the 2018 residential code, which again we did not adopt in Utah, recognizes the significant heat loss and heat gain reductions realized when ducts in attics are buried in the attic insulation.  Every effort should be made to keep duct systems in attics, low as possible allowing covering with the blown insulation, or even better, bring the duct inside the thermal envelope.

Also remember where at least 25% of a duct system or the air handler/furnace is located outside the thermal envelope, duct blaster testing is required.